The Best Jobs for Baby Boomers 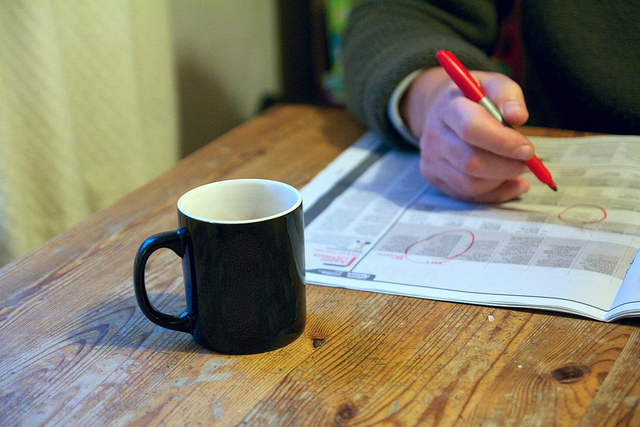 We know, we know, it’s counter-intuitive to think about “the best jobs” for a generation getting ready to retire—but if you’re a baby boomer, we think you’ll understand.

Last year, the youngest of the baby boomers (those born in 1964) celebrated their 50th birthdays. Next year, the oldest of the cohort (born in 1946) will turn 70. Traditionally, these are the “golden years.” But for a generation whose anthem has always been “Forever Young,” the concept of retirement can be anathema.  Leave it to the “me generation” to figure out a way to have the best of both worlds.

Work longer, live longer.
It turns out that folks who stay in full- or part-time jobs after retirement enjoy better health than their counterparts who stop working altogether. There’s plenty of anecdotal evidence to suggest that staying active during the older years is beneficial. Now, a University of Maryland study proves empirically that gainful employment can keep people healthy longer. Researchers collected data from 12,189 healthy men and women over a six-year period, and found that those who work after retirement (either full time or part time) suffer fewer ailments than those who quit working altogether. AARP—the leading authority on life after retirement—found that many (if not most) retired people miss working. Their advice? “This time of life is often perfect for a part-time job, either in an area related to your profession or doing something else you’ve always wished you could do.”

Once you reach full retirement age, you can earn to your pocketbook’s content and still collect your full social security benefits. It’s no wonder that many retirement age workers either continue to work, start second careers, or take on part time jobs.

Keep working, be happy.
Believe it or not, the happiest retirees are those who have jobs—as long as they’re working by choice and not because they’re broke. A new study by Brookings Institute fellow Carol Graham concludes that retirees who work (either full time or part time) are generally more satisfied with their lives than those who don’t.  Add job flexibility to the equation and the happiness quotient skyrockets. Take it from AARP: “Working after retirements keeps people earning money, enjoying the social interaction they enjoyed during their careers, and focusing on a purpose in their lives.”

So, what are the best jobs for baby boomers?
The “best job” is a job you love. For many, this is the time of life to explore new interests and try new things. If you’re looking for a job where maturity is an advantage rather than a deficit, consider these fields:

If “professional driving” caught your eye, it might interest you to know that motorcoach companies across America are recruiting, hiring, and training retirees from all walks of life to drive luxurious charter buses, tour buses, and shuttles—full time and part time.

If something could make you happier, healthier, and a little bit richer in retirement, would you do it? If so, you’re not alone. According to the Bureau of Labor Statistics, the number of working seniors has more than doubled since 1990 and the motorcoach industry continues to contribute to that statistic.

Is it time for you to get on board?